The practice of disciple multiplying is a shift from sharing what I’ve learned to add followers to sharing what I’ve learned in ways that multiply disciples to the fourth generation. This is a shift in sharing where you not only share what you know to help others follow Jesus, but also share your life and invest in the development of leaders who do the same for other leaders. We see this in the life of Jesus as he spent three years primarily with twelve people (John 3:22). -Exponential 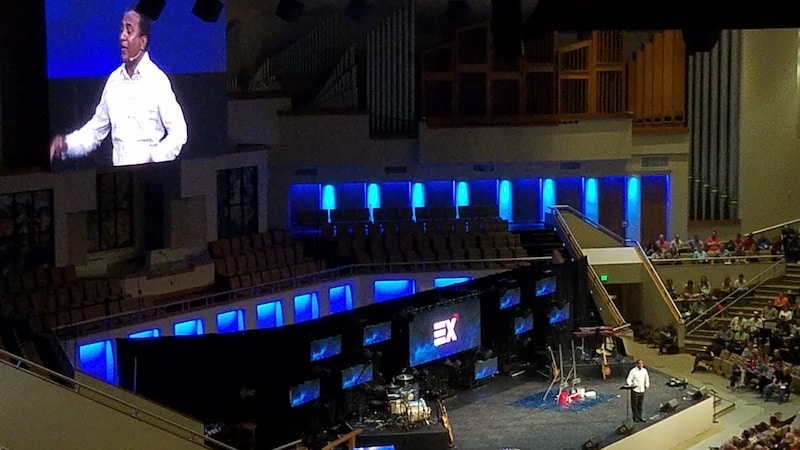 Discipleship becomes manifest at the intersection of intentionality & intimacy.

Discipleship: a maturing present tense believer taking an immature believer and walking with them for a season until they are peers and they both repeat the process.

Just like with making children, you need to be willing to commit yourself to the people you disciple holistically for the long term. Implication: being reckless with your discipleship will produce spiritual orphans.

In the disciple making process, don’t share just your sin from the time before you became a believer, share the sin you struggle with now so that they can see that you’re in process just like they are.

Jesus and Paul were the only 2 in scripture that said, “Imitate me.”

How can I serve you?

Check out these free resources!

How can I serve you?

We use cookies to ensure that we give you the best experience on our website. If you continue to use this site we will assume that you are happy with it.OkPrivacy policy